As part of a promotion for the Special Edition, 2K Games recorded an unboxing video. 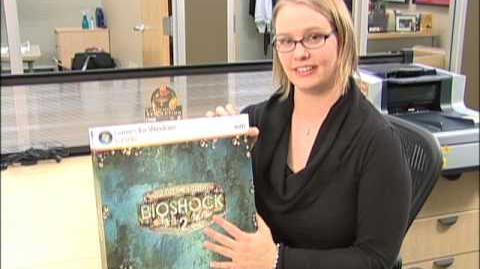