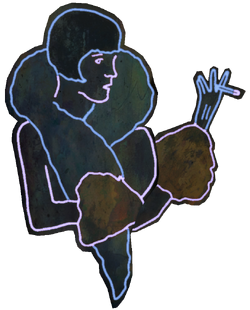 “I'm a Nico-Time man, always will be. Why? They smoke good and don't cost half a damn.”
― Albert Milonakis[src]

Cigarettes are the most common recreational drug item in Rapture, after alcohol. Whenever used, the player loses a bit of Health, yet gains a bit of EVE.

Oxford Club cigarettes are implied to be of higher quality than the Nico-Time brand, which are sarcastically described as being made from "sea shells and fish eggs." The tobacco used in Rapture's cigarettes are likely grown in forested areas like Arcadia or smuggled in by Frank Fontaine. Retailers that sold tobacco products include: Le Marquis D'Epoque, New Worlde Smoker and Robertson's Tobaccoria. 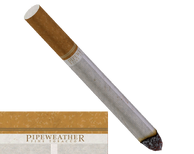 It's Nico Time: Tee off for flavor! 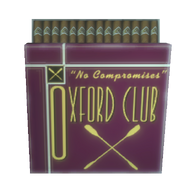 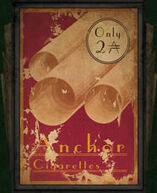 An ad for the semi-canon brand, Anchor Cigarettes. 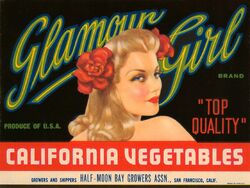