Cohen's Scherzo #7, sometimes referred to as Cohen's Masterpiece, is a musical composition written by Garry Schyman, the composer of BioShock's soundtrack. Besides in the soundtrack itself, it can be heard in the games as Sander Cohen's theme.

Cohen's Scherzo is heard in the Fleet Hall in Fort Frolic, where Sander Cohen forces the unfortunate Kyle Fitzpatrick to play it perfectly. The performance of the piece is never completed, as the piano Fitzpatrick plays explodes when the latter refuses to play any further. The song can be heard again inside Cohen's apartment in Mercury Suites , but only if the player leaves Cohen alive in Fort Frolic. It can also be heard in the background of an advertisement for Cohen's album, "Why Even Ask?".

In the challenge room "A Shocking Turn of Events", the Gene Tonic Instant Piano Prodigy allows the character to play the Scherzo on a piano instead of random notes.

In Dionysus Park, different movements from Cohen's Scherzo will play while the player gathers ADAM from corpses in Cohen's Collection and Basement Storage. Unlike in BioShock, unless one specific instance is counted, the composition sounds more perfected, as opposed to the way it was played in the first game.

While Elizabeth and Booker DeWitt dance for Cohen in his private club, Fitzpatrick plays a version of this song on the accordion. 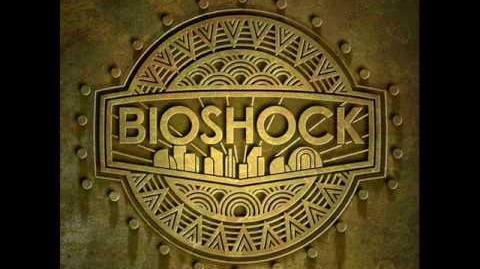 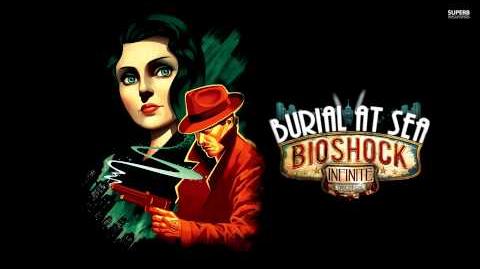