Rivets are the ammunition used by the Rivet Gun. There are three different types of Rivets. 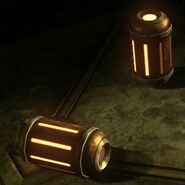 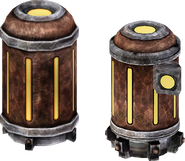