BioShock Wiki
Register
Don't have an account?
Sign In
Advertisement
in: Quotes without a source, Protector Trials DLC, Walkthroughs

“It took dedication, smarts and plain old moxie, but you've finally made it big in Rapture. Now that you're on top, you deserve to relax in style! Visit the Adonis Luxury Resort's swimming pools and private saunas, or take the fast track to self-improvement with Plasmid Therapy.”
― Level description

The Adonis Baths is a retooled environment from the BioShock 2 single player campaign, and it is the first level of The Protector Trials downloadable content.

This level is almost identical to the Adonis Baths area of the Adonis Luxury Resort in the main campaign. The ADAM corpse in this level is located in a large, nearly empty swimming pool in the middle of the room. Enemies enter through doorways on three sides of the room, and they will approach the Little Sister by taking the short set of stairs at the shallow end of the pool, walking on a fallen column that rests on the right side, or by jumping directly into the shallow water at the deep end.

Types of Enemies Encountered (By order of appearance)[] 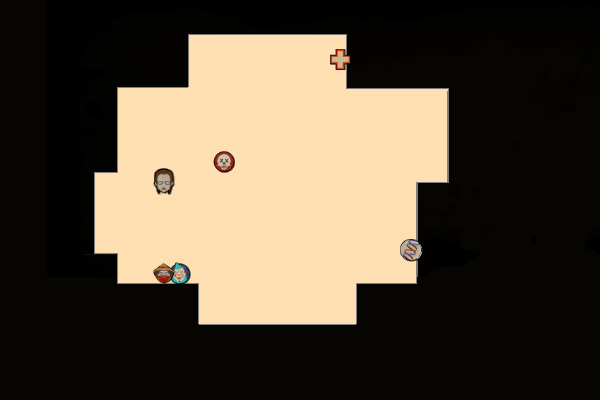